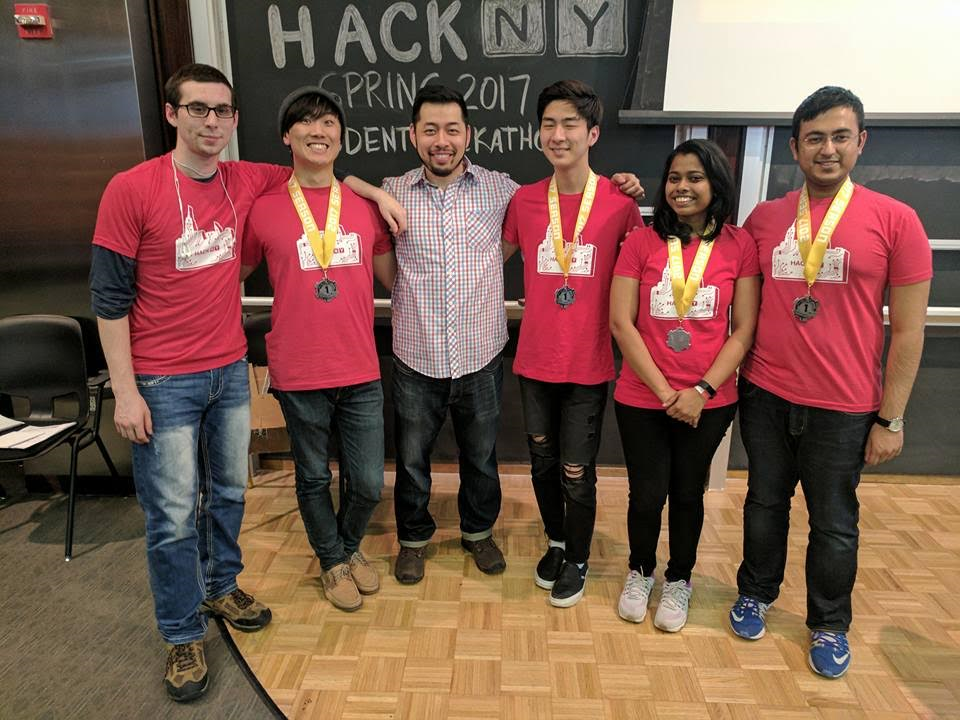 At HackNY, a one day computer programing competition, a TCNJ students won first place. The team, lead by TCNJ ECE student Mun Kim, created an app called CHEFI.  After the rigorous 24 hour coding competition,  the team created an app which they say “allows those who love to cook to become chefs and make money”.  The app essentially connects people who have no time to cook with those who love to cook. The customer purchases portions of food from the amateur chefs, creating an easy way for those with culinary aspirations to make some money. The students branded CHEFI as the healthier and cheaper alternative to eating out. The product description states that customers “could save a half of the money on food that is still healthier, fresher, and more friendly than a lot of restaurant’s food”.

Mun Kim and his team plan to expand the project into a startup company.  Kim will bring fellow TCNJ student Ian Patel on board for the expansion. As a result of the big win, Kim was also awarded the opportunity to present at NY Tech MeetUp, which is one of the largest annual tech meetups in the world. The School of Engineering congratulates Kim and wishes him luck in the further development of the project!